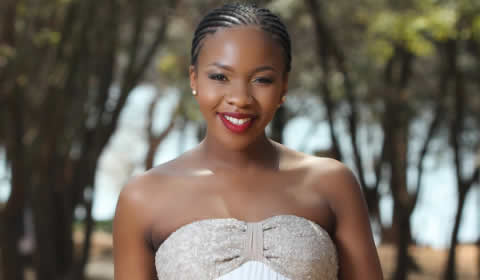 Friends and celebrities have flooded actress Mapaseka Koetle’s social media pages this week to congratulate her on the birth of her daughter.

Koetle‚ who plays the role of Dintle on e.tv Scandal!‚ welcomed her bundle of joy this week and took to Instagram to share her excitement about being a new mom.

The actress‚ who is usually shy about sharing details about her private life on her social media‚ posted a quote about how life changes when a woman welcomes her first child.

Koetle included a series of emojis (such as a child with a dummy and baby bottles) alongside the caption “Thank you Lord“‚ in announcing the birth.

Celebrities‚ including Natasha Thahane‚ Simphiwe Ngema‚ Bohang Moeko and Kgomotso Christopher; took to the comments section of the post to congratulate the actress and share their excitement over the big news.

Koetle announced her pregnancy several weeks ago and recently celebrated her babyshower‚ where friends spoiled her with gifts.