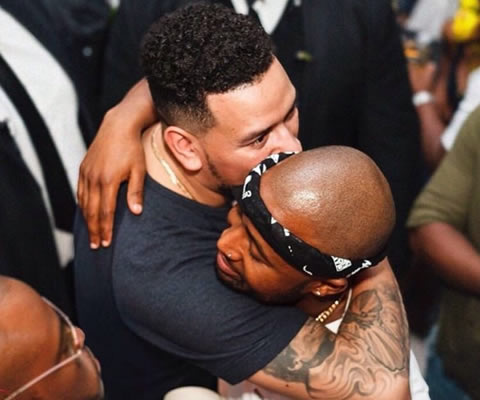 Following a big night for rapper Cassper Nyovest on Saturday where he performed infront of 40,000 people in his Fill Up Orlando Stadium concert, he made peace with long time rival AKA.

Photos of the pair hugging it off at an official after party has gone viral.

AKA was at Taboo, where Cassper Nyovest and his crew were celebrating after the show.

Photographer Thembani Manganyi caught the moment on camera and the image has since gone viral. 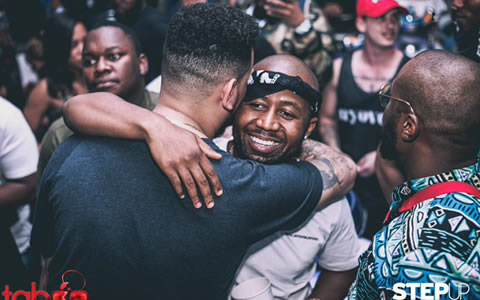 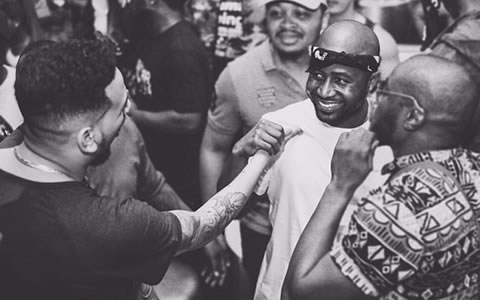