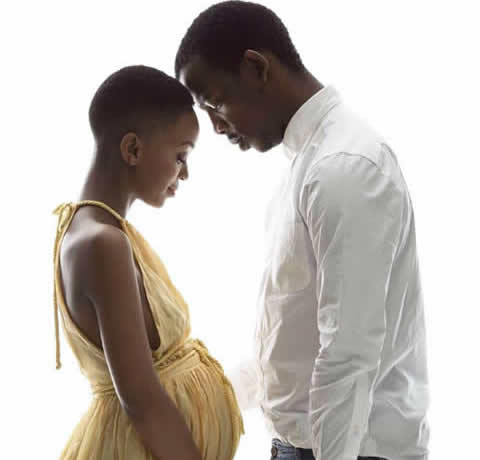 Social media was abuzz on Wednesday after Nandi Mngoma debuted her baby bump at Mercedes Benz Fashion Week in Johannesburg.

The singer and her husband, Zakes Bantwini, are usually very private about their relationship, and Zakes hopes to keep it that way.

The proud father-to-be released a short message on Instagram on Thursday, expressing his love for his wife and asking for some privacy from the public.

But even though he may not want to share too much, Zakes couldn’t help but give fans a behind-the-scenes peek of the photoshoot he had with Nandi.

“We were dancing to my new single #Amantombazane including my unborn cheerleader who always kicks when listening to my album,” he wrote.