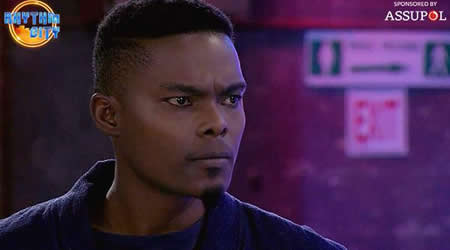 The actor played the role of Sifiso with great energy and passion.

We are still struggling to cope with the news that Rhythm City actor, Dumi Masilela has passed away.

The 29 year old actor was shot in an attempted hijacking and died on Thursday morning.

Dumi was a soccer player, a musician and a very talented actor.

Here are some of his latest scenes as Sifiso on Rhythm City.

Dumi had been playing Sifiso for 5 years

Both Dumi and his character Sifiso shared a love for music