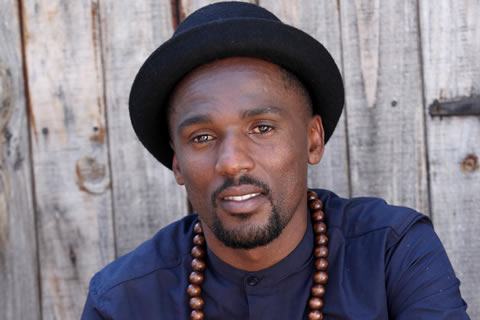 After pouring his heart out through his hit love song Nomvula‚ Nathi Mankayi is finally a happily married man.

Speaking to Mzansi Mirror‚ the super private singer surprisingly revealed that he has been married for a year to a businesswoman who hails from Kimberley in the Northern Cape.

The pair had a secret wedding ceremony at Nathi’s hometown in the Eastern Cape. He said that marriage life has been good to him.

“Married life is good. We’re learning and growing together‚” he told the local publication.

Speculations of Nathi being in a relationship first emerged when the two were spotted by DRUM in April this year.

The local publication reported that they were dressed in matching outfits outside a grocery store in Auckland Park‚ and added that she was present when they interviewed Nathi at his house a few months earlier.