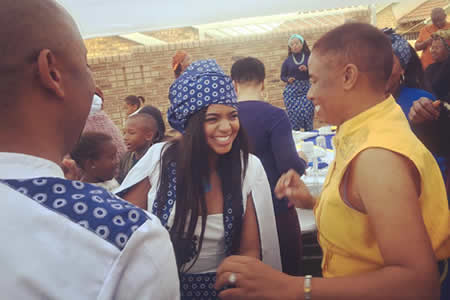 The actress‚ who plays the role of Lerato on the popular Mzansi Magic soapie‚ tied the knot in an intimate traditional wedding ceremony over the weekend.

The event was held in Zone 9‚ Soweto on Saturday.

Actresses Simphiwe Ngema and Mapaseka Koetle were some of the guests in attendance at the ceremony and posted several pictures of the beautiful bride.

READ: “I wish I had woken up sooner”‚ Says Minnie Dlamini On Itumeleng Khune Breakup 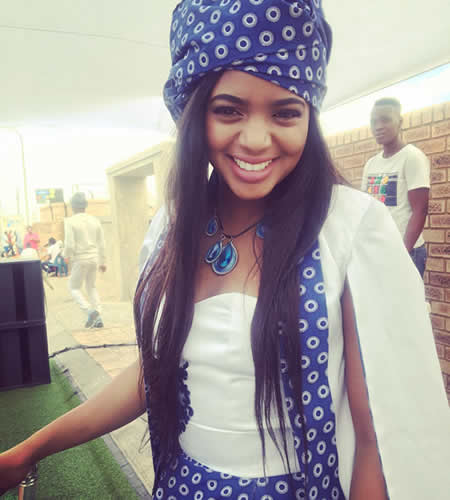 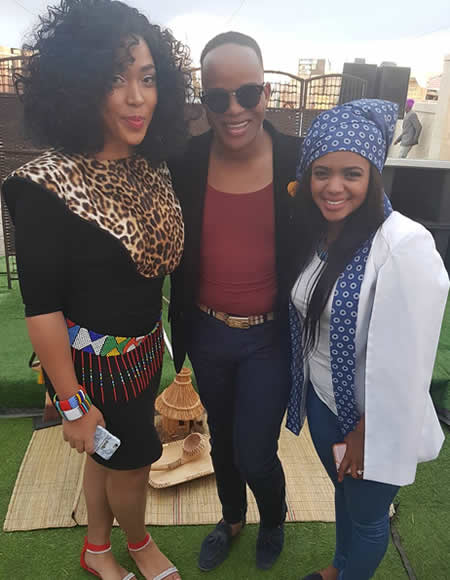 Weeding vibes with my frnd