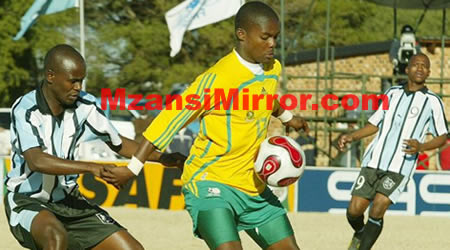 Dumi passed away after being shot in an attempted hijacking in Tembisa on Wednesday night.

However before taking on acting, Masilela looked destined to reach great heights in his football career. ‘Dumi’ was a promising midfielder at the University of Pretoria, where he formed a deadly partnership with Kaizer Chiefs’ George Maluleka.

Masilela also played for Supersport United and represented South Africa at under-23 level. Life’s cruelty reared its ugly head on the youngster in 2008, a few days after he celebrated his 20th birthday as his Peugeot 203 was involved in a horrific accident and consequently curtailed his Soccer career.

Masilela didn’t allow this misfortune to deter his determination to succeed as he managed to forge out a successful career as an actor. He’s best known for his role as Sifiso Ngema on eTV’s soapie Rhythm City.

READ: Dumi Masilela’s Aunt also died after hearing the news of his death 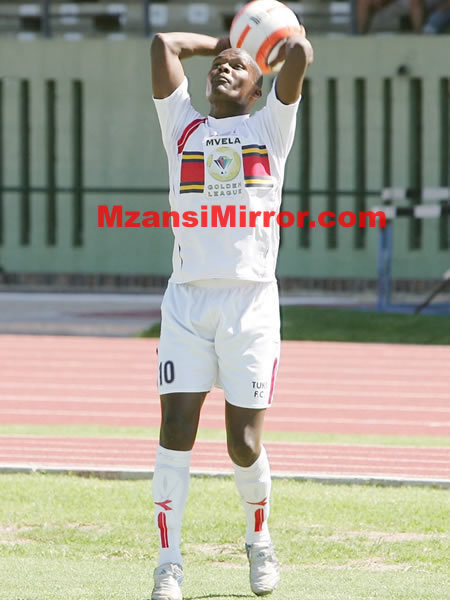 MzansiMirror once again sends its sincere condolences to Masilela’s family, friends and fans.