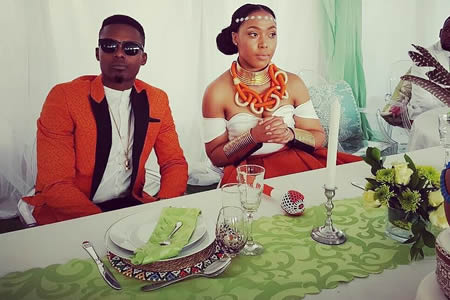 Mzansi was shocked this morning when the news of Rhythm City actor Dumi Masilela being shot dead during an attempted hijacking in Tembisa made headlines.

Thousands sent their condolences and comforting words for the family

The couple got married in a traditional wedding in May this year.

They were never shy to publicise their love. In an industry that does things in secret, they bloomed all over social media and in public. 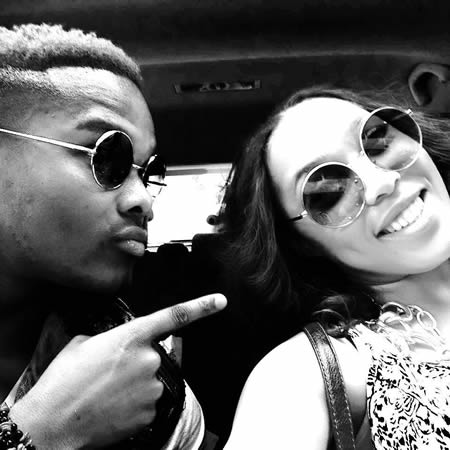 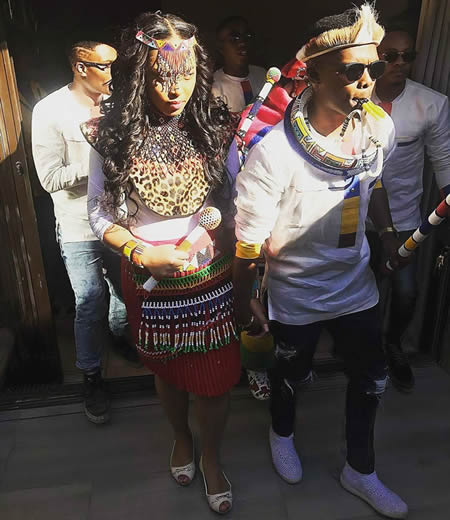 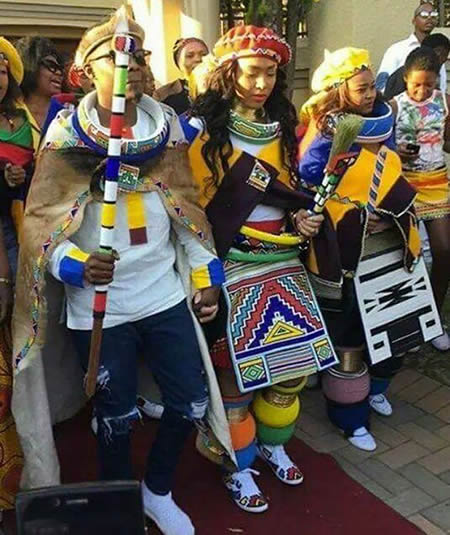