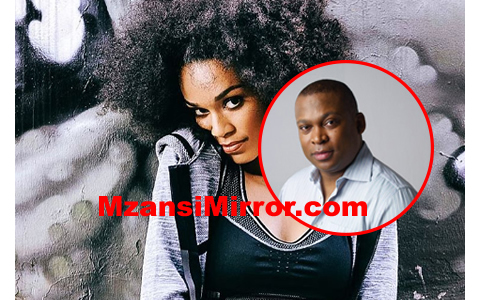 The sports presenter Robert Marawa has confirmed that he and the actress have broken up.

He and Pearl Thusi have been dating for a few years and got engaged last year.

Despite their engagement being plagued by rumours of a split and their families apparently not seeing eye to eye on lobola negotiations, they have managed to keep up a united front.

An insider told Tshisa LIVE they had fought many times and their relationship was “tumultuous”.

“They love hard, and they fight hard. They often have fights, and both of them think it’s the end of the road, but they manage to find their way back to each other.

I confirm the rumour & speculation that our relationship with Miss Pearl Thusi ended a few months ago.We continue 2 be good friends though.

It appears only time will tell if they will reunite or the split is for good this time.