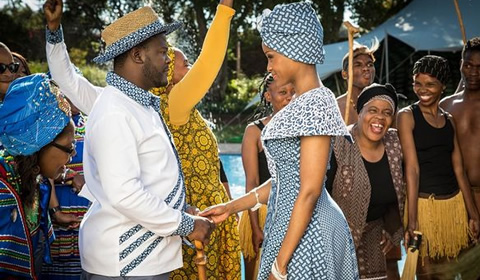 But the road to the alter has not been a smooth ride for the TV power-couple. They have survived cancer, infidelity and their recent infertility woes.

Over the Heritage Weekend, the popular SABC 3 soapie will stage a two-day Tswana/Sotho traditional wedding on Friday, 23 September and Monday 26 September.

The episodes were filmed on location at the Christiana All Seasons Resort in North West Province in June.

“I prefer working on location. It’s more stimulus, it doesn’t get boring or monotonous like being in a studio,” Sebopedi says.

Isidingo costume designer Julie Palmer made sure that the bride and groom looked the part with two bright, vibrant and colourful looks that incorporated both the Sotho and Tswana culture.

For Sebopedi, her favourite ensemble was the printed crimson dress she donned.

“I loved the red dress. Firstly, because the design followed more of a Western design, but at the same time beautifully incorporate traditional wear with a head wrap and beads. The dress fitted my body like a glove and red is one of my favourite colours,” Sebopedi points out.

“It wasn’t enough working with Sophie, I wish we could have worked together some more. I loved working with her and I love her even more as a person. She is great, it was time well spent,” Sebopedi expresses. 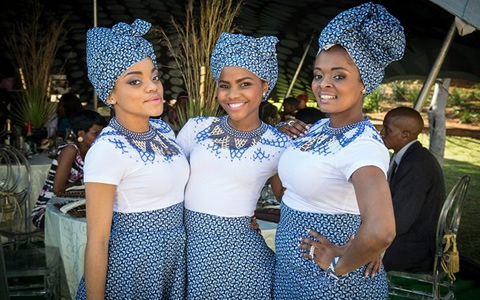 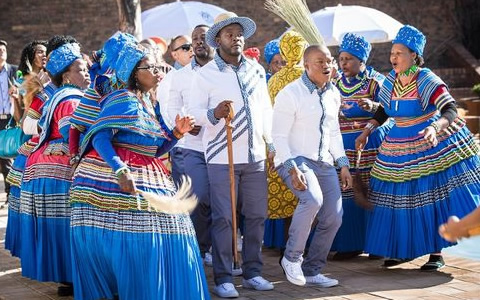 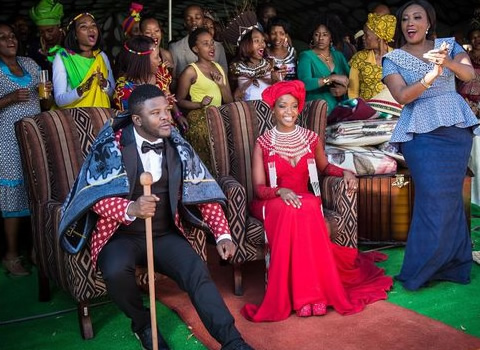 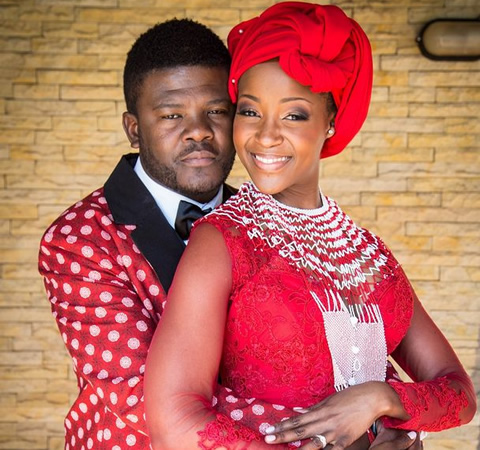 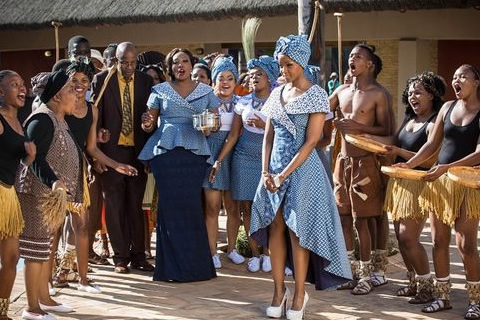 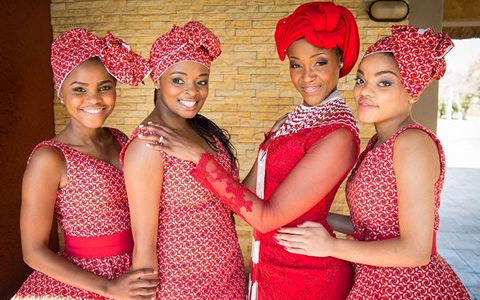 The wedding was really massive and we enjoyed every bit of it.