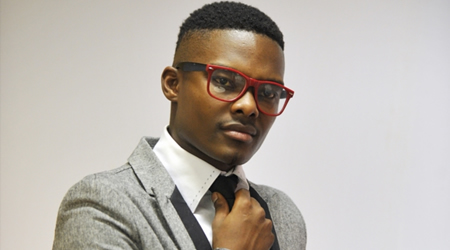 It has been reported that Dumi Masilela’s aunt also passed away after learning of the actor’s sudden death.

Dumi died after he was shot on Wednesday evening while having a conversation with his friend Bongani Khumalo in his car outside Bongani’s house.

Apparently, the shock of Dumi’s death led to a second tragedy.

As friends and family of actor Dumi Masilela mourn his death, it’s been confirmed that his aunt also died upon hearing the terrible news.

We’ll keep you updated about this story.