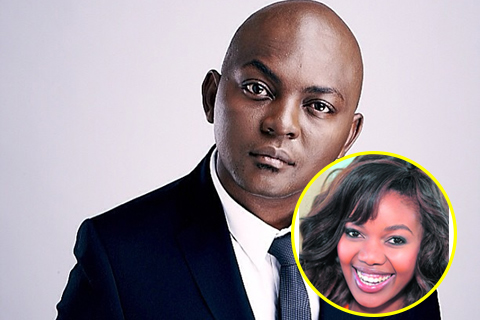 A source claimed DJ Euphonik is sick of drama in his life and now wants stability – which Aurelia provides.

“She’s private, works in the corporate world and is unfazed by the music industry.

“They’ve been living like a married couple. They’ve been together for years now,” the source claimed.

Sunday Sun has also been told Aurelia is pregnant.

According to a second source, Aurelia and DJ Euphonik are expecting a bundle of joy. The source added the couple is excited.

Another source said they had a traditional ceremony a few months ago and that she is pregnant.

Last week Sunday Sun spotted Aurelia in Fourways and it looked like she was trying to hide her alleged baby bump.

A family source said: “Aurelia is a smart girl. She’s well-educated and it’s the right time to have a baby.”

The source said the couple is waiting to confirm their wedding date, but all other plans are in place.

“That guy will be a property mogul one day,” the source said.

Yesterday Aurelia refused to comment and hung up the phone. DJ Euphonik was not available for comment.