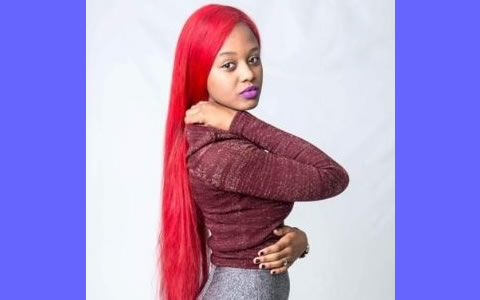 Wololo singer and breakout star, Babes Wodumo has finally replied to claims by a Durban man called ‘Khehla Msomi’ who recently bragged about breaking her virginity when he gave an interview to controversial local newspaper Daily Sun.

In an effort to respond to an article that appeared in The Daily Sun, singer Babes Wodumo wrote, “If you’re reading this, then I’m asking for you to please pray for me right now. I need understanding.”

The article claimed that a man named, Khehla Msomi, was the first person to have sex with the Wololo hitmaker.

“Ever since I started my singing career there has been a lot of jealousy and people not wanting to see a good thing,” she wrote.

She went on to say, “I don’t know who paid this person, but only God knows. I repeat and I pray to you Lord that this singing thing doesn’t destroy us. Hold me Lord, amen”

“#Even if they pay the whole world, but we are children of the Most High, finish,” she ended off the post.